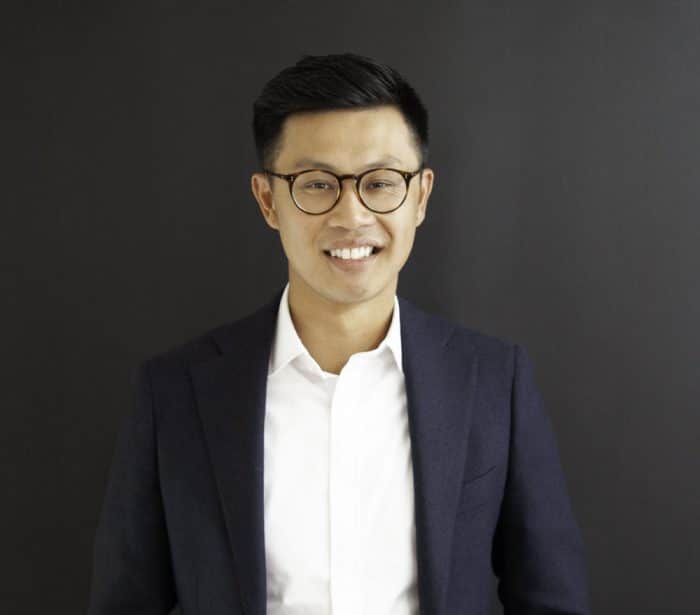 He had variety of responsibilities including overseeing a large book of business and managing numerous broker relationships. Tommy also took on managing the Company’s human resources initiatives entailing staff management, hiring and retention of staff as well as annual performance evaluations.

In 2016 Tommy was promoted to Vice President, Western Canada, having an overall responsibility for the Underwriting Managers in Western Canada.

Today, Tommy is responsible for overseeing the general operations and supporting the continued growth of all broker relationships at Vailo.