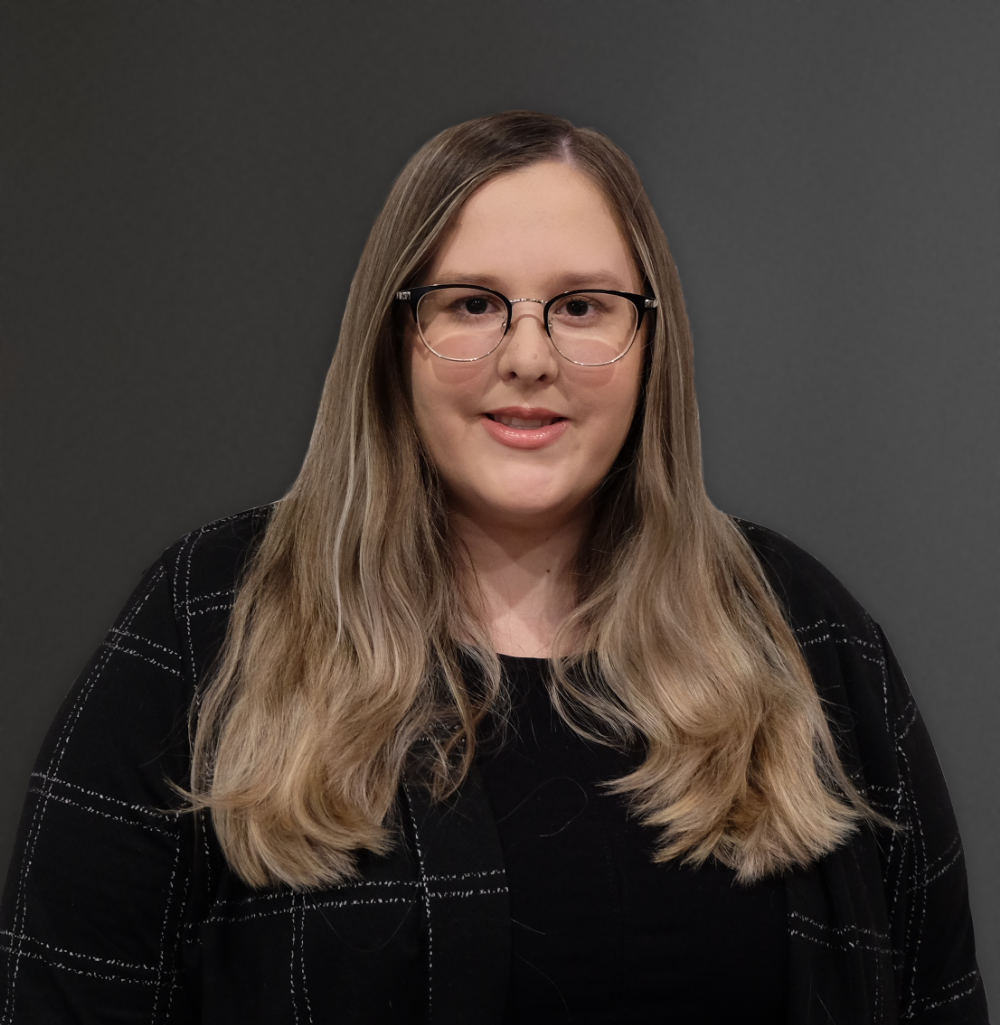 Stephanie began her insurance career in early 2019 at one of Canada's largest MGAs as an Underwriting Assistant.  She consistently was a top performer ranking in with top transaction counts and lowest error ratios out of all the company's processors each month.

In February 2020, less than a year after joining the company Stephanie was promoted to Junior Underwriter where she was responsible for underwriting a variety of lines of insurance including property and general & professional liability.

Stephanie is currently pursuing her CIP designation and is excited to be a part of the Vailo team.