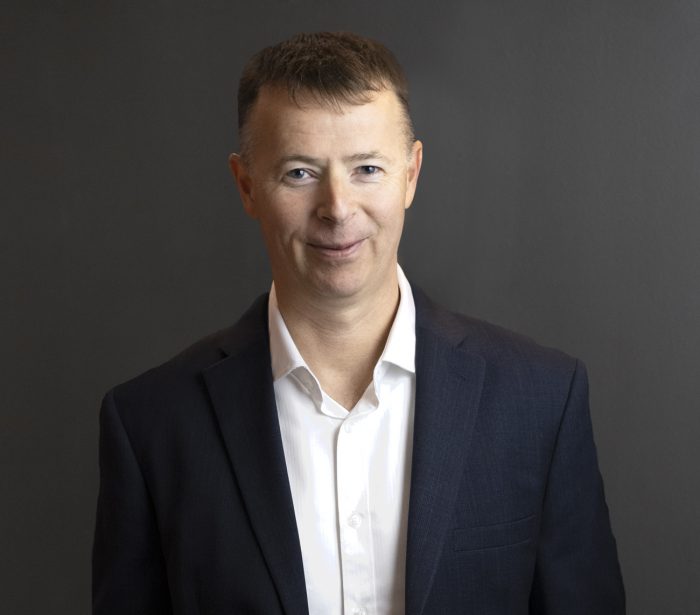 Derek has been in the insurance industry for over 15 years with experience in property and casualty underwriting with several Insurers and an MGA.

At Vailo Derek is responsible for developing and implementing key business strategies.