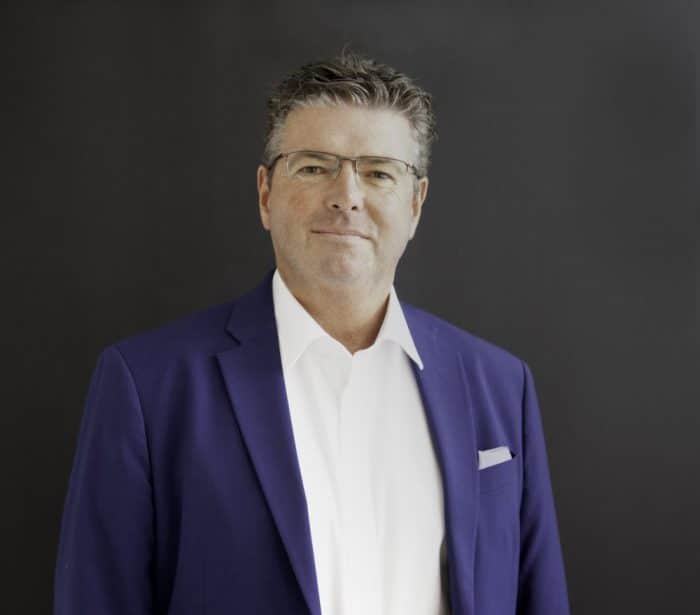 Bruce has over 30 years of industry experience. He spent 15 years at Canada’s largest Insurer as an Underwriter, Underwriting Manager and Marketing Director, primarily in the Vancouver Island region.  Bruce joined an independent MGA in 1999 and created the Property division there over the next 11 years before joining one of Canada’s largest MGAs as a shareholder in 2010.

In 2016 Bruce would assume the role of Senior Vice President, managing the overall underwriting of both organizations.

At Vailo Bruce is responsible for the overall underwriting, defining underwriting strategy and recommending business plans that will generate continued profitable business growth in current and future markets.