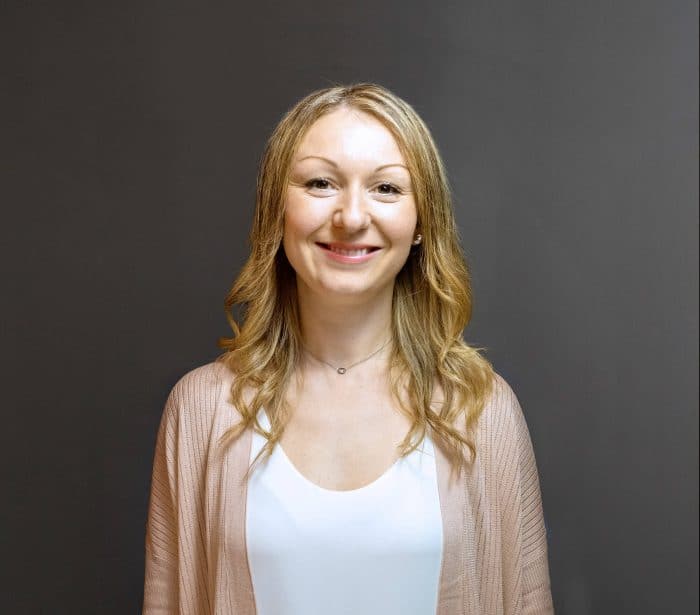 Ajsa began her insurance career in September 2005 at an independent MGA right after her graduation from UBC’s Sauder School of Business, where she obtained her Bachelor of Commerce.

Over the next five years, she received extensive underwriting mentoring and built a solid reputation among brokers. In 2010, she joined one of Canada’s largest MGAs and continued her growth as a strong underwriter with a passion for new business, creative thinking and solution-oriented service. Over the years, she obtained her CIP and CRM designations. Her promotion to Underwriting Manager in early 2017 expanded her responsibilities beyond underwriting to leading a team of both junior and senior underwriters, mentoring them and handling internal referrals. She also assumed the role of Residential and Commercial Realty Practice Leader, overseeing the Realty segment and managing top broker relationships.

At Vailo Ajsa will be responsible for developing and implementing key underwriting strategies.