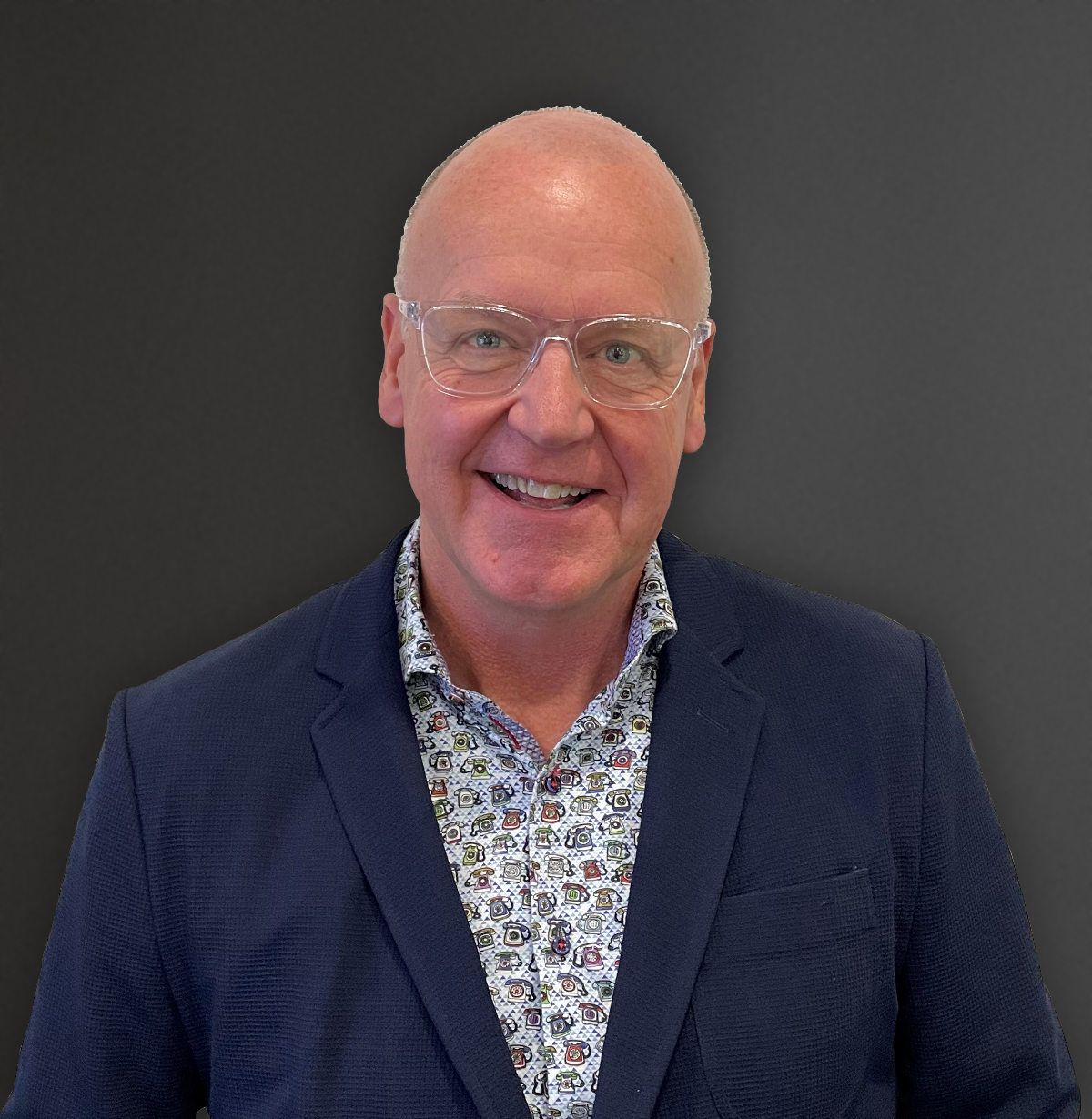 Murray has close to 40 years of experience in the Industry. He has worked both on the company side as well as the retail side as a broker in both British Columbia and Alberta. The majority of Murray’s tenure in the industry has been with insurers, working in Underwriting & Marketing. He spent 16 years with a large insurer working as both a Branch Manger & most recently AVP of Marketing & Broker Relations.

In 2016, Murray joined the MGA side of the Insurance transaction, where he put his underwriting & relationship building skills to work. As a Senior Underwriter at Vailo, he is responsible for building a profitable P&C portfolio in both Alberta & British Columbia. Murray resides in Canmore, AB.